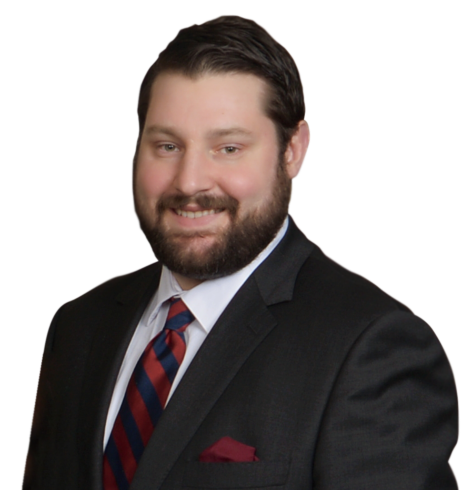 William was born and raised in Des Moines, Iowa where midwestern values and work ethics were instilled in him from the start. After graduating with a degree in philosophy from the University of Pennsylvania, he attended the University of Illinois College of Law. There, he served as the editor-in-chief of the Journal of Law, Technology and Policy and taught undergraduate ethics for two years. More importantly, he met his future wife at the school’s annual chili cookoff.

After graduating from law school, he spent a year in Madrid, Spain where earned his foreign law degree, graduating valedictorian at the prestigious Instituto de Empresa. After five years of working for a large general practice firm in Rock Island, William briefly tried his hand in Denver, Colorado but quickly found himself missing the friends, family, community and opportunities that Quad Cities has to offer.

Among other charitable causes, William serves on the Community Board of Advisors for WQPT and is dedicated to serving the community he calls home. William is a lifetime member of the Million Dollar Advocates Forum, an organization for attorneys who have won settlements or judgments in excess of one million dollars.